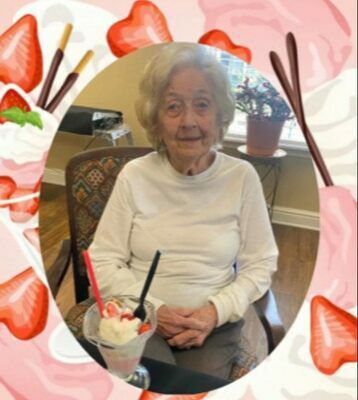 She was born on January 28, 1928, in Fulton, Ky., to the late Melbern Ellis “Butch” Simons and Gladys Boone Simons.

In addition to her parents, she is preceded in death by her husband, Felix M. Gossum, Jr.