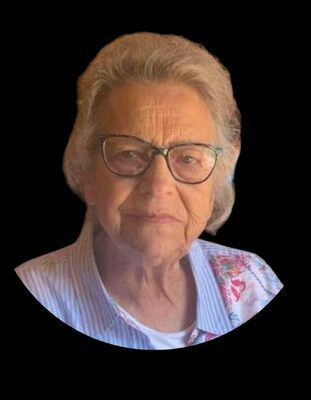 Visitation will be held at First Pentecostal Church from 5:00 p.m. until 8:00 p.m. Wednesday and from 11:00 a.m. until the hour of services Thursday.

Pallbearers will be grandsons.

She is survived by two daughters and sons-in-law, Lisa and Scott Baker and Penny and Randy Jones, all of Union City, Tenn.; two sons and one daughter-in-law, Phillip Uzzle of Union City, Tenn., and Rev. Billy and Jennifer Uzzle of Hickman, Ky.; twelve grandchildren and the spouses of eleven, Chad and Sissy Mills of Jackson, La., Aaron and Emilee Baker, Jaron and Hailey Baker, Tabitha and Jordan Davis, Clint and Savannah Baker, Tyler and Kayla Uzzle and James Carson Uzzle, all of Union City, Tenn., Rev. Dwayne and Yalonda Uzzle, Brandon and Kerri Uzzle, Madison and Lauren Uzzle, and Chase and Brey Jones, all of Hickman, Ky., and Cayce and Andrew Young of Bernie, Mo.; eighteen great-grandchildren; her stepmother, Pearl West of Monticello, Ky.; two sisters, Connie Antle of Monticello, Ky., and Melissa East of Corbin, Ky.; and one brother, John West of Mooresville, NC.