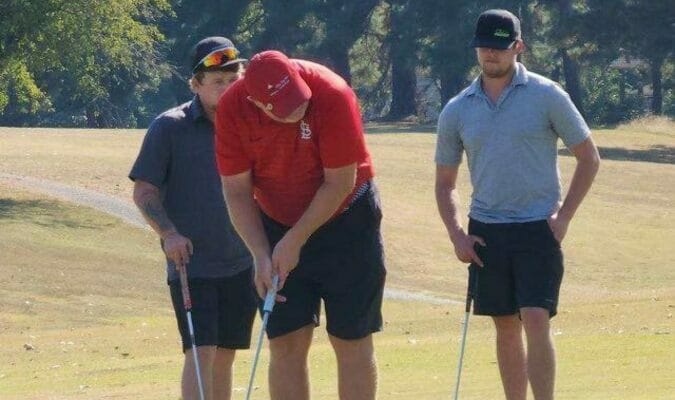 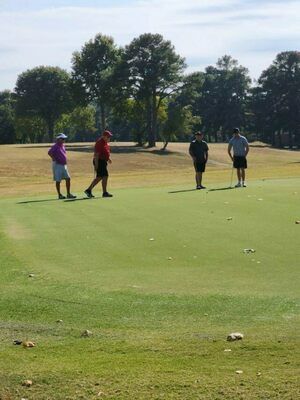 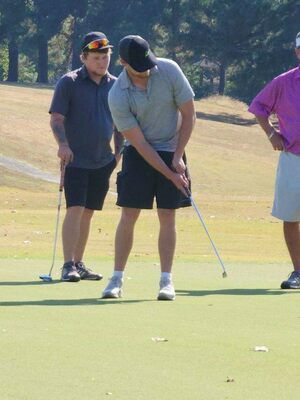 There were 18 teams competing in the Oct. 7 Twin Cities Chamber of Commerce Golf Tournament held at Fulton Country Club. Proceeds generated from tournament fees are utilized by the Chamber, to promote the Chamber membership and the Twin Cities community throughout the year.

Winners of the 2022 tournament, finishing at 16 under, were the team members from Premier, including Carter Hodges, Damien Goodrich, Tony Reed and Kevin Hardy.

Coming in second with 15 under, was the team from State Farm, consisting of Sam Miller, Tim Britt, Mickey Brockwell and Joey Hall, winning in a score card count back.

In third place, also with 15 under, was the team from Etheridge House, Nolan, Seth Kern, Peyton Selph and Dalton Pevahouse.