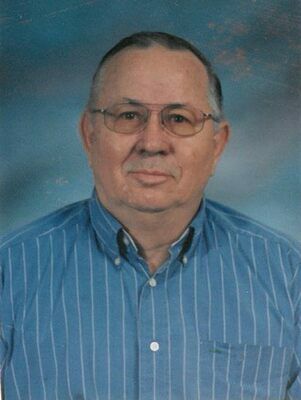 Will was born in Reeves, Tenn., to the late William H. “Howard” and Willa “Leone” Bondurant. The oldest of three children, along with his brother, Barry and a sister, Anita. Will grew up in the town of Fulton, Ky. After graduating from Fulton City High School, he attended Murray State University. He majored in Industrial Arts, Math with a minor in Physics. He was an educator in every sense of the word. He taught school in many different aspects, he was a principal of Berea Community High School, he was a present board member of the Berea Community Board of Education. He was a member and Choir director for First Christian Church, where he was also an Elder. He was currently a board member of Kentucky Guild of Artists and Craftsmen. Will enjoyed wood working and teaching woodworking to others. He was a Mason with Kingston Lodge #315 F&AM.

Will married his life-long love, Mary, on June 17, 1961. In the 61 years of marriage, he lived and taught in Illinois, Texas, and Kentucky. He was a kind, loving, intelligent, funny, gentle, giving man. He will be sorely missed in Berea, Ky., for many years to come.

In addition to his parents, he was also preceded in death by his daughter, Regina Lynn.

A memorial service is planned for October 25, at 6 p.m. at First Christian Church (Disciples of Christ) in Berea with Pastors Mark and Lisa Caldwell-Reiss officiating, Masonic Rites will follow the service. The family will be accepting friends from 3 p.m. to 6 p.m. at the church. Services will be live-streamed at www.lakesfuneralhome.com.