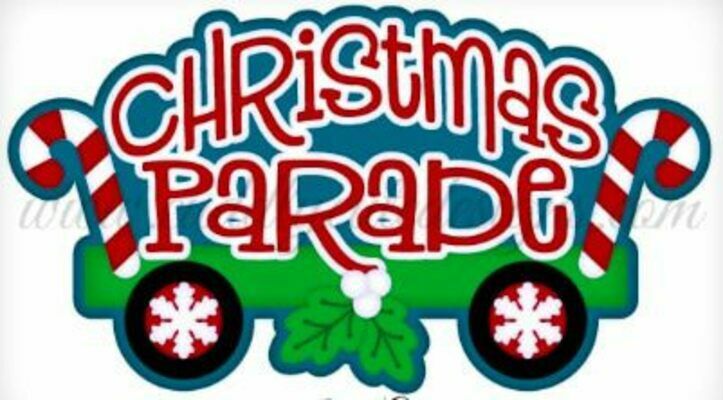 MARK YOUR CALENDAR FOR THE TWIN CITIES CHRISTMAS PARADE DEC. 3

Meeting in special called session at 5 p.m. today, Fulton Tourism Commission voted to add a Christmas Parade to this year's "Christmas In the Parks" festivities Dec. 3.

The Christmas Parade will begin at 4:30 p.m. and use the route customarily utilized for the annual Banana Festival Parade. There will be no entry fee, but Christmas lights will be a requirement for entries, as will the completion of a registration form.

Cash prizes will be awarded.

Etherton said he had spoken with Fulton Parks Board member Anna McCoy, about assistance in parade line-up, as McCoy has served with the Fulton Lions Club in coordinating the Banana Festival parade.

The Tourism Commission approved a $1,000 budget for this year's first Christmas Parade, with bands, floats, cars, trucks and entries of all types invited to participate.

The Kiwanis Club of the Twin Cities will also hold a Christmas Craft Bazaar in Fulton's Willingham Center that same day.

More details will be release regarding the Christmas Parade within the next week to 10 days. For more information, contact the Fulton Tourism Commission at 270-472-9000.