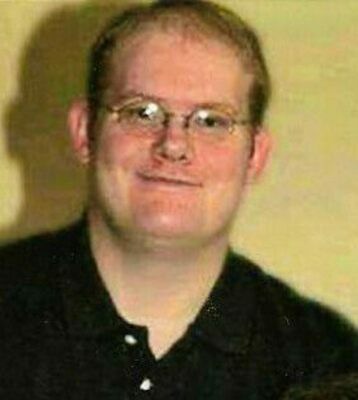 He was a member of the Liberty Baptist Church in South Fulton, Tenn. He had previously worked for U.S Foods and Coco-Cola Bottling Company both in Paducah, Ky.

Graveside services will be held at 1 p.m. Mon., Nov. 14, 2022 at the Murray Memorial Gardens. There will be no visitation held at the funeral home and friends are asked to meet at the cemetery at the hour of service.