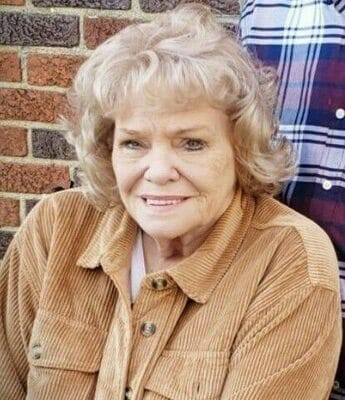 There will be no visitation and friends are asked to meet at the cemetery for the service.

Sarah was born January 5, 1945, in Fulton, Kentucky, daughter of the late Horace Luten and Sarah Virginia (Valentine) Cathey. She married Larry Watkins September 15, 1964. He survives. Sarah had been employed as a nurse, the Dukedom Post Office and was a homemaker. She was a member of Knob Creek Church of Christ and enjoyed scrap booking.

She was also preceded in death by one brother, Herb Cathey.