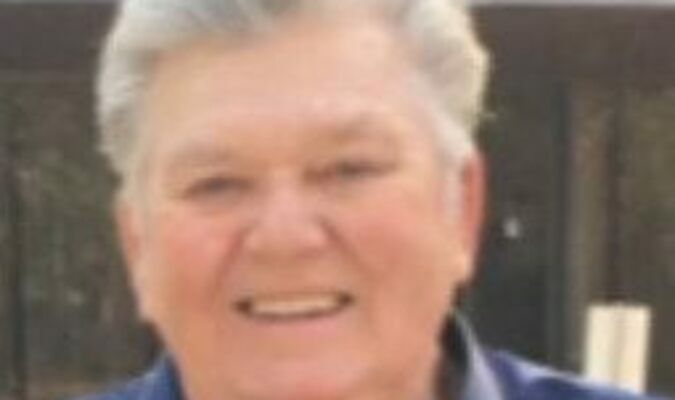 He was born on March 25, 1944 in Union City, Tenn. to the late Turner Douglas and Martha Lee Kendall McFarland.

He was a member of Liberty Baptist Church and a United States Army veteran where he served in Vietnam.

He was a self-employed truck driver and lived most of his life in this area.

He is survived by his children, Michael McFarland, of South Fulton, Michelle (Dennis) Greer, of Knoxville, Tenn., and Carrie (John) Roach, of Paducah, Ky.; 11 grandchildren; six great-grandchildren; and two brothers, Kenny and Billy McFarland, both of Canton, Mich.

In addition to his parents, he was preceded in death by his wife, Betty Jean Ellegood McFarland; a brother, Charles McFarland; and a sister, Martha Jenkins.

Funeral services will be held at 1:30 PM Saturday, November 19, 2022 in Hornbeak Funeral Home of Fulton's funeral chapel with burial to follow in the Liberty Cemetery. Visitation will be held at the funeral home from 11AM Saturday until the hour of service.

Hornbeak Funeral Chapel is in charge of arrangements.