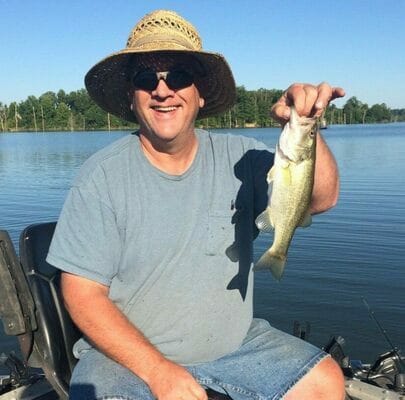 Ben was born in Fulton, KY. on January 18, 1965 to Ralph Dale Hardy and Marietta Bennett Hardy.

He was employed by Texas Instruments, Goodyear Tire and Kayser Automotive Systems. He worked as an electrical engineer and in the instrumentation lab throughout the years.

Ben was an avid hunter and fisherman, a member of the International Brotherhood of Electrical Workers and had lived in the South Fulton area most of his life.

Ben is survived by his parents, a daughter, Mikaela Holland and son-in-law, Brandon Holland of St. Petersburg, Fl.,

He was preceded in death by his wife, Barbie Hardy, whom he loved dearly.

A memorial graveside service will be held at 2 PM Monday, Nov. 21 at Obion County Memorial Gardens. Friends may meet at the cemetery at the hour of service. Hornbeak Funeral Home of Fulton is in charge of services.