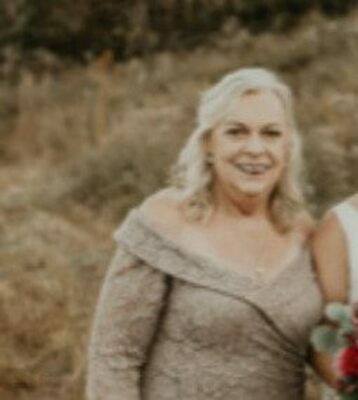 Dana was born on June 16, 1959 in Obion County, Tenn. to the late Ed Hailey and Wanda Hilton Hailey Davis.

She was a member of the Fulton First United Methodist Church, worked in food service at Fulton Nursing and Rehab and the Keg in Fulton and had lived in the area all of her life.

She is preceded in death by her parents, and a brother, Michael Hailey.