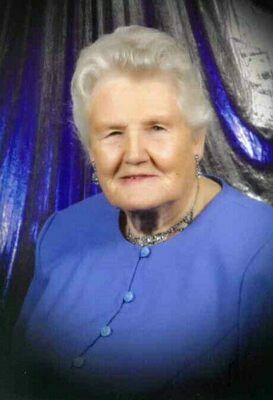 Visitation will be held at Sacred Heart Catholic Church from 10:00 a.m. until the hour of services Thursday.

Mary was born June 28, 1925, in Cedar Hill, Tennessee, daughter of the late Thomas Henry and Ora (Crawford) Burke. She married Raymond Kaufman November 23, 1957. He preceded her in death January 29, 1981. Mary was a retired bookkeeper and homemaker and a member of Sacred Heart Catholic Church in Hickman.