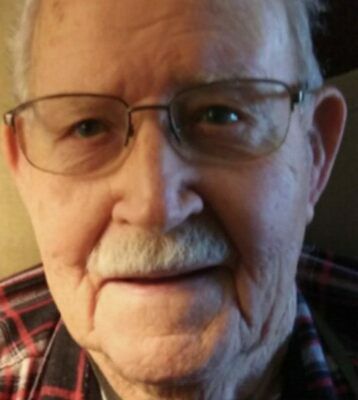 He was born on March 14, 1933 in Lake County, Tenn., to the late Willie Edward Pierce and Lela May Burpo Pierce.

Ed was a member of Union Church in Fulton, Ky., and was United States Navy veteran. He was from Precision Stamping in Brighton, Mich.

Memorial graveside services will be held at 11 a.m. Friday, January 27, 2023 at the Beech Cumberland Presbyterian Church Cemetery. There will be no visitation held at the funeral home and friends are asked to meet at the cemetery.

Hornbeak Funeral Chapel was in charge of arrangements.

FEB. 1 EDITION OF THE CURRENT SENT TO THE PRINT...