Two blazes within hours keep local firefighters out all night

The two-story structure was not occupied at the time, reportedly having been recently sold.

Chief Rudolph said there were 20 firefighters at the scene, between the two departments, as efforts were made to contain the blaze to avoid spread, as neighboring homes were only a short distance away.

While at that scene, Rudolph said he was notified of another fire, on East State Line. At first, he said it had been indicated the fire was in Tennessee, another structure fire, a house with possible occupants.

Because of that first report, Chief Rudolph said members of the South Fulton Fire Department team at the Second Street fire, went to the East State Line location.

That structure was a total loss.

Chief Rudolph said the cause of the Second Street fire is still under investigation, as he, South Fulton Fire Chief Dennis Pitman and other fire fighters remained on the scene mid-morning Tuesday, to extinguish “hot spots” on the house interior. 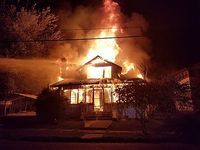 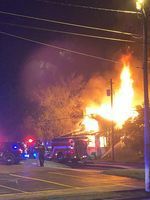 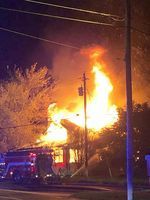 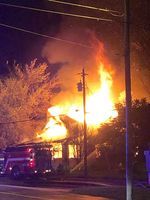 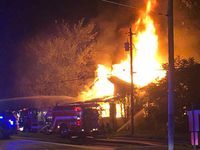 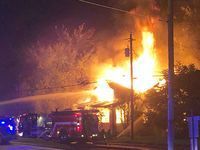 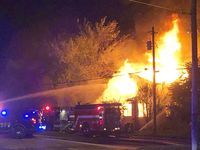 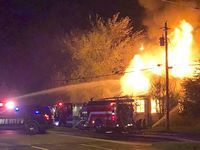 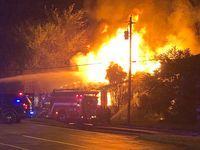 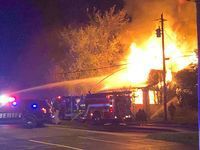 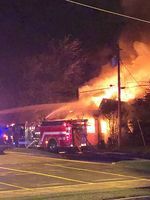 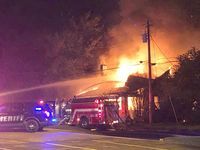